Skip to content
5 min read
Table Of Contents hide
1 Top Social Media Tools For Trade Shows
2 THE BENEFITS OF UTILIZING SOCIAL MEDIA AT TRADE SHOWS
3 Develop a Detailed Strategy
3.1 Pre-Show
4 Find where your attendees are engaging the most

A strong instrument, social media may be used extensively to promote brands. Recently, many businesses have been working to maximise the potential of social media platforms and have developed innovative methods to apply these tools to trade exhibitions as well.

In order to assist you with this, we have developed 6 strategies for interacting with users on social networking networks.

THE BENEFITS OF UTILIZING SOCIAL MEDIA AT TRADE SHOWS

The majority of your clients use social media, where they frequently browse through a number of adverts and marketing initiatives. The most popular platforms have billions of users, enabling social media and trade exhibitions to effectively attract potential buyers. 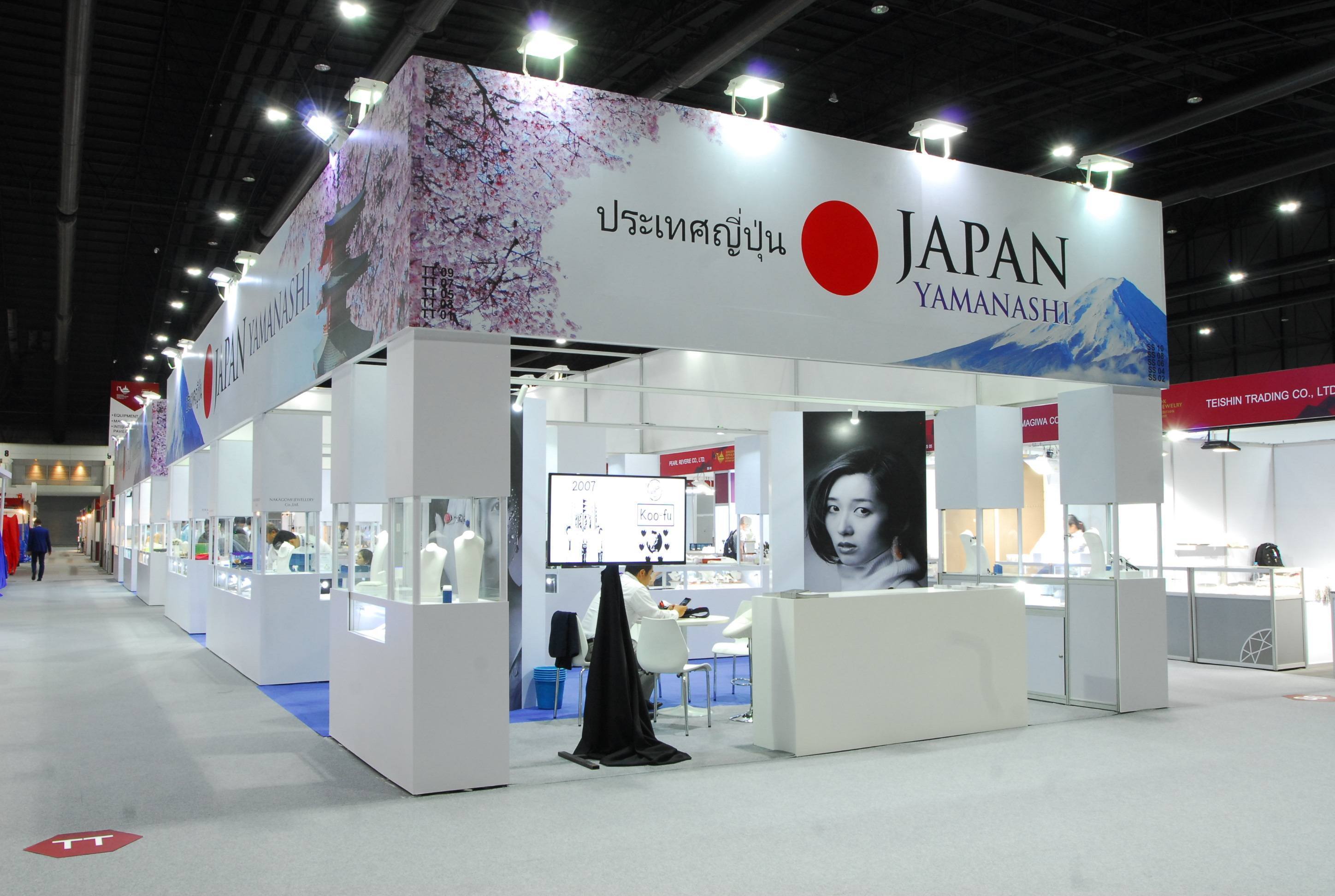 It’s a fallacy to believe that you can use social media the same manner for marketing because it’s so established in our daily lives as a quick tool.

Creating a thorough approach is essential for a social media programme for showing to be effective. Treat it similarly to any other marketing strategy. Your strategy should outline your overarching objectives, a detailed action plan (including which platforms to use, who will post what and when, and how social media will be integrated into your existing displaying plan), as well as your overall objectives.

Even if there is a lot to do before the show doors open, social media should be part of the mix. The good news is that there are several strategies you can use to generate interest in your exhibit before the show even starts. Include crucial details like dates, locations, and booth numbers when posting to your social media sites. Plan and publicise unique events like product launches, freebies, or competitions to increase attendance during the exhibition.

Find where your attendees are engaging the most

The whole point of using social media during the exhibit process is to build a community and interact with the attendees. While a lot of interaction happens on Twitter, platforms like Facebook or Instagram may also be used heavily. Make sure you’re in the middle of the action by reaching out to followers before the show to gauge the interest of followers on a particular platform.

Asking your guests to use a special and exclusive hashtag to mention you on social media is another effective trade show booth game or idea. The simplest method to get people talking about you and your brand on social media is using hashtags. Hashtags not only assist brands in trending on social media platforms, but they also make it simple to identify and gauge potential customers. Create a unique hashtag that is only used by your company and display banners with it in your trade fair booth. People who are adept at using social media will immediately understand what it means; all you need to do is encourage them to do so.

Asking customers and users to identify your location on social media is one of the simplest yet most powerful trade show booth games and strategies. This function, which allows users to tag their current location and briefly describe where they are and what they are doing, is available on almost all major social media platforms. This function can be very helpful for your event because users can tag your precise location and share information about your event with everyone on their contact list. As a result, users will learn about your event and be encouraged to stop by your trade show booth.

Photo booths are a fun trade show booth concept that firms may include while preparing their trade show exhibit design. The photo booth may not be the conventional trade show booth game, but it definitely gives your stand a fun addition. A designated space or a wall that serves as a backdrop for users to take pictures is referred to as a photo booth. This not only encourages visitors to take pictures, but booths also encourage sharing pictures on social media. Users are inadvertently encouraged to take photos for their social media profiles by a cheerful, colourful backdrop. You can subtly use components that emphasise your main point and reflect your brand.

Asking attendees to mention you or your company on social media and tag friends in the post is a well-liked trade show game concept. Giving your users rewards or incentives for participating will allow you to profit greatly from this trade show booth game. On social media, tagging friends causes a chain reaction. You can make games wherein each user who is tagged must tag further users in order to receive a “desired” prize. This chain appears in at least 100 people’s feeds and indirectly affects a large number of individuals.

We have another another trade show booth game for you if a sizable portion of your target audience is more accessible through Facebook and Twitter than other social media platforms. You can offer giveaways and spot prizes by asking your twitter-savvy audience to retweet your tweet about your trade fair. In a similar vein, you might request that your Facebook fans post your brand page on their walls. These trade show marketing suggestions raise exposure for both your event and your brand as a whole. 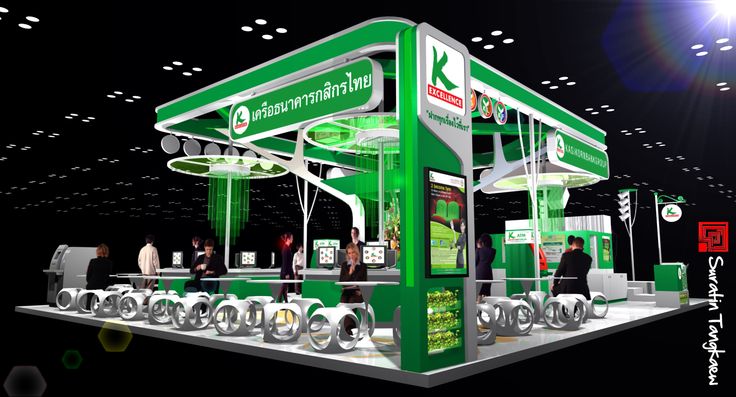 Incorporate social media challenges into your trade show booth activity. A challenge could consist of a straightforward task that a user must complete before nominating his friends to take on the task as well. This concept has already been adopted by numerous brands, who developed well-known challenges that indirectly benefited the brand.

A comparatively simpler trade show idea to engage users could be to ask your users to post brief reviews about your trade show booth or brand on their social media platforms. This activity is not only a good user engagement activity but it is also a good feedback mechanism. You can also check best exhibition stand design in Bangkok also.

There are a million other ways to boost your business through social media, you only need to think creatively. It’s free, it’s relevant and it’s effective hence do not shy away from using social media to promote your next event. 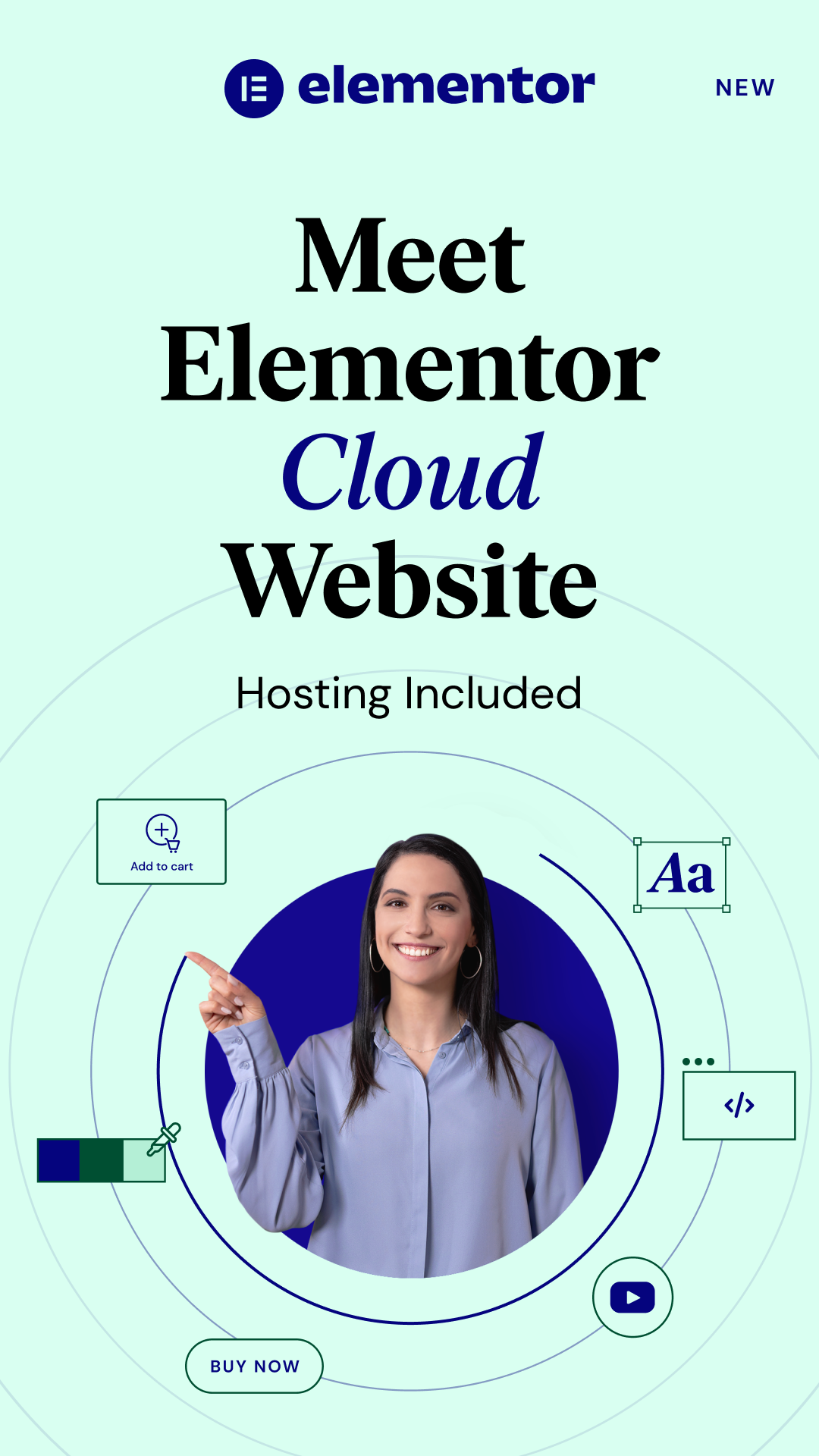 Social Media Can Move Your Business