What Are Whole Numbers?

We see numbers everywhere around us in our daily life. Numbers are used for counting, measurement, telling time, and many other ways. Numbers are involved in almost everything. In mathematics, a whole number represents any positive number. However, it does not include a fractional or decimal number. Whole numbers are the set of basic counting numbers such as 0, 1, 2, 3, 4, .. and so on. 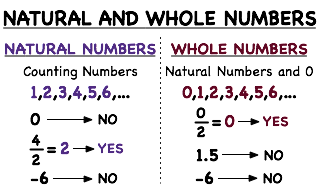 Properties of the Whole Number: 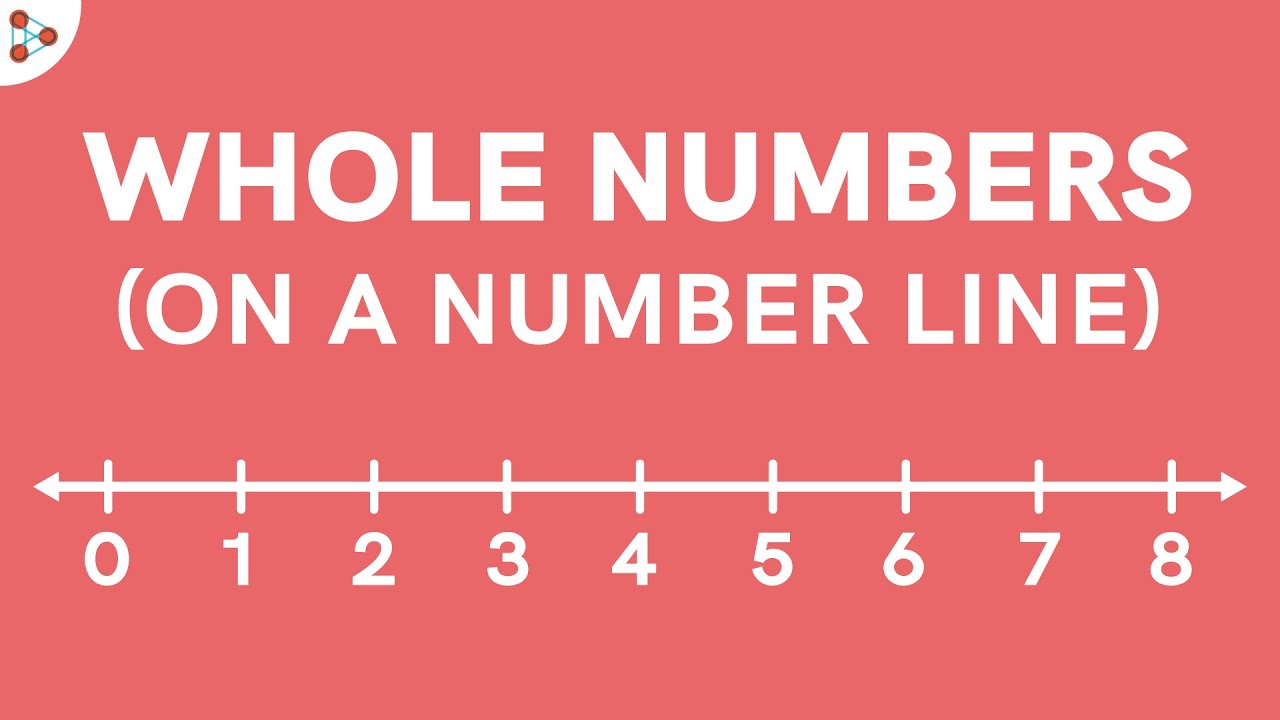 Want to Begin a Multiservices Business

How To Address Tech Skill Gaps

How To Fix Bad Reviews